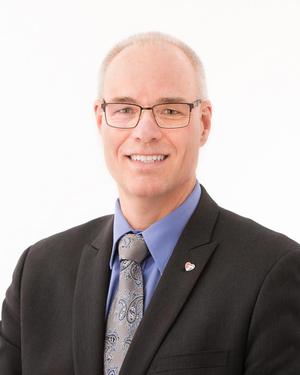 Joel Groskreutz brings with him decades of management and business relationship experience. He served as President & CEO of Accelerated Genetics in Baraboo, WI from 2008-2016. Prior to his time at Accelerated Genetics, Joel worked for Ecolab from 1994-2008 and led teams as Regional Manager, VP of the Eastern, Midwest & Western U.S. Agri Sales divisions. Joel and his wife, Brenda, enjoy family time with their four grown daughters and 4 grandchildren. They have lived in Reedsburg, WI for over 30 years. He is a member of St. Peter’s LCMS and currently serves as Stewardship Committee Chairman. Joel is also involved with the Reedsburg Rotary Club and has served on the RAMC Board of Directors since 2018. He served on the Thrivent Member Network Regional Board from 2014-16. Joel’s focus is helping individuals and business owners strategically plan for their financial future. Doing this work in a faith-based environment allows Joel’s priorities and principals to show through in all he does.