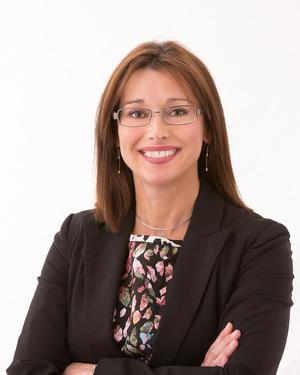 Deb joined the organization in February of 2010 as a Financial Representative. She became a Financial Consultant shortly after and served as a Lead Financial Consultant in 2014, and Partner in 2015 . Deb enjoyed being named 2015 Divisional Volunteer of the Year* and remains faithful to her desire to practice generosity. Prior to Thrivent Deb enjoyed over 13 years raising her three children and was anxious to re-enter the “official” workforce after a successful career with both General Electric and Grainger as a sales engineer. She is a 1985 graduate of Purdue University.She and her husband have been blessed with 34 years of marriage and three beautiful children! *Eligible financial professionals are nominated by their field leadership, and must be full time with at least three years of service, and must quality for sales recognition conference in the nomination year. An corporate selection committee then selects one recipient from each of three sales divisions.