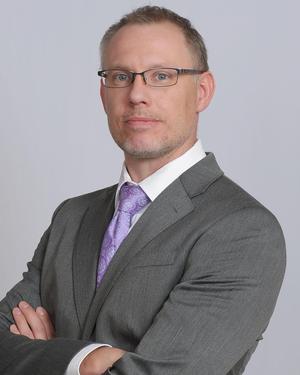 Born & raised in Reno, NV, Soren realized he had a desire to work in the financial services industry while taking a business class as a junior in high school. At a younger age, he had seen first-hand the impact the lack of financial advice can have when a family member went through a later-in-life divorce shortly before retirement & concerns arose regarding budgeting & income. When a position opened to join Thrivent Financial, he jumped at the opportunity. In 2005 he & his mentor Michael formed the Sierra Nevada Group, shifting from an individual product based focus to providing comprehensive financial guidance through Thrivent’s Advisory Process. When the markets crashed in 2008, he began questioning impacts of large market crashes on retirement savings & investment portfolios. It was at that time he began focusing on retirement income & distribution strategies for retirees & pre-retirees, helping them create strategies to turn assets in to sufficient & diverse income in retirement.