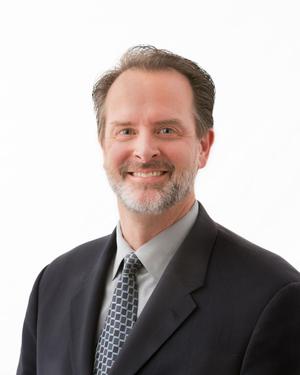 I was born in York, PA. Upon graduating from York Suburban High School in 1984, I joined the United States Army and spent time in both Seattle, Washington and Wiesbaden, West Germany receiving various awards including the Gauntlet Award given for exceptionalism in both physical and technical performance. I graduated from York College in December of 1992 and spent the last 25 years locally in various roles, including Sr.VP and CFO/Principal. I've been married for 15 years to my lovely wife, Jane, and we have 4 children, 2 collies and a domesticated, feral cat. I'm an avid sports fan who enjoys biking and traveling and have sponsored a youth from Big Brothers/Big Sisters since 2008 and currently serve as President of my congregation at First St. John's Lutheran Church in Downtown York. I've led the Men’s Network for numerous years and served as a fill-in pastor during 2018. I'm proud to team up with Thrivent, an organization that prides itself on its values and Christian heritage.