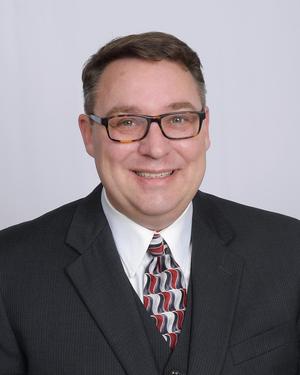 Chris grew up near Des Moines, Iowa, on a gravel road between Hartford and Carlisle. After high school, he enlisted into the Army and immediately participated in Operations Desert Shield and Storm for the Gulf War. After living in Germany, he returned to the United States to join up with the Army Reserves while working with the Department of the Army full time and attending college part time. His duties allowed him to travel throughout the United States and visit places like Korea, Panama, and Guatemala. In 2003, he received a commission through the Officer Candidate School at Fort Benning, Georgia. He deployed again for Operation Iraqi Freedom in 2004-2005 and in 2010-2011. His last duty station was Fort McCoy where he lived in Sparta, Wisconsin. There he retired as a Captain. He is now dedicated to serving clients in the Upper Midwest through Thrivent Financial. Chris lives in La Crosse making frequent visits to Winona and Des Moines to visit family and friends.